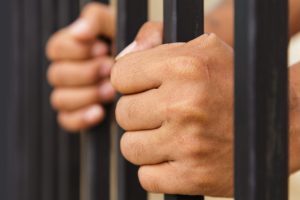 What Is A Misdemeanor?

In the state of Florida, there are two main types of crimes: felonies and misdemeanors. Felonies are more serious crimes and include such charges as murder, child abuse, treason, and more. Felony crimes are punishable by more than one year in prison. Capital felonies can even be punishable by death in Florida.

Meanwhile, misdemeanor crimes are less serious, but are still punishable by no more than one year in the county jail. You may be charged with either a second degree misdemeanor or a first degree misdemeanor. Depending on your individual situation, the judge may impose other penalties on you. This may include community service, counseling, addiction treatment, or restitution.

If you are repeatedly charged with misdemeanors, you may get a felony charge. For example, a first offense DUI/BUI (driving/boating under the influence of alcohol, controlled substances, or a chemical substance) usually incurs a misdemeanor charge. However, a second or third offense may constitute a felony.

First degree misdemeanors are punishable by up to one year in jail and $1,000 in fines. These crimes include:

With more than 30 years of experience in bail bond services, our professional bail agents will work hard to provide you with fast, quality service. With our office locations in West Palm Beach, Broward, Miami-Dade and Monroe, Florida, make Atlantic Bail Bonding your trusted bail bondsmen. Don’t spend more time in jail than you have to; call us anytime, day or night!