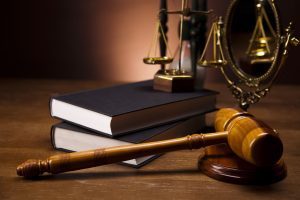 When it comes to charges, two typically make headlines: felonies and misdemeanors. A misdemeanor is a less serious offense, but they still can have a negative impact on your life. For example, misdemeanors remain on your criminal record, show up on background checks, and make it difficult to apply for a loan.

We’re not here to discuss applying for a loan, though. We’re here to learn more about misdemeanors and their relationship with the bail bond system.

The Types of Misdemeanors

Misdemeanors can be broken down into three categories:

If you happen to be charged with a misdemeanor, there’s still a chance to secure quick jail release by posting bail. However, the cost of bail varies based on age, criminal history, threat level to the community, and the charges against you.

For example, a gross misdemeanor can have a bail up to $6,000 if the fine is $3,000. However, some types of crimes incur higher bail amounts. A DWI, for instance, has quadruple the maximum fine amount.